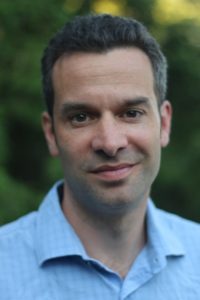 Society has come up with every diet imaginable in our journey toward living healthy, but rates of obesity continue to rise. Food journalist Mark Schatzker argues that tampering with the food we eat has harmed our ability to properly feed ourselves. MARK SCHATZKER is the author of The End of Craving, The Dorito Effect and Steak. He is a writer in residence at the Modern Diet and Physiology Research Center, which is affiliated with Yale University. His writing has appeared in the New York Times, the Wall Street Journal, Best American Travel Writing and Annual Review of Psychology. He lives in Toronto. 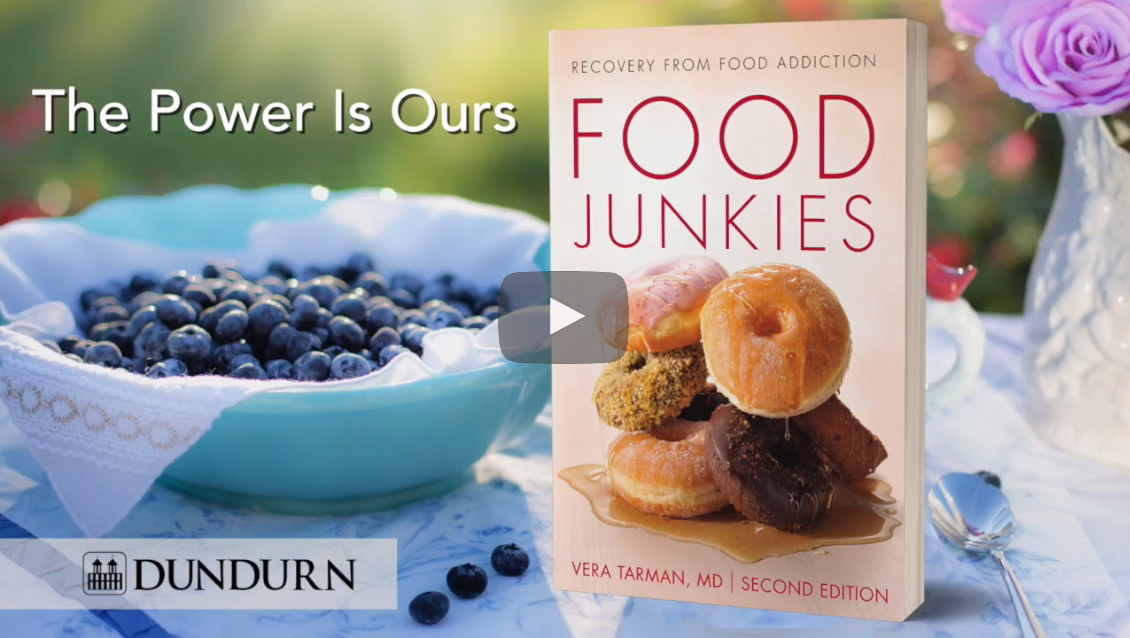